To Our Dear Life Force Community

We all do sincerely hope you have had a peaceful year despite all the challenges many of you may have faced.

So much has happened in 2020 and we are all affected, some by drought, some by the bushfires, some by floods and dust storms (or all of the above in some cases!) and then Covid-19.
On top of all that, in our community many are dealing with cancer, coming to terms with surviving cancer and/or supporting loved ones with cancer.

The challenge to keep going each day will have been especially difficult this year for these people and there has been much loss for many of our people.

We are proud to say that at Life Force Cancer Foundation we have carried on and you can read inspiring stories from our participants and reports from our councillors and chairperson in the attached Life Force newsletter. 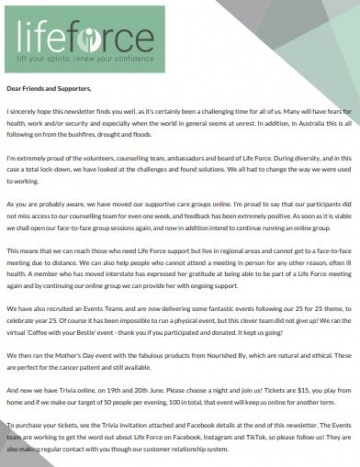 I sincerely hope this newsletter finds you well, as it’s certainly been a challenging time for all of us. Many will have fears for health, work and/or security and especially when the world in general seems at unrest. In addition, in Australia this is all following on from the bushfires, drought and floods. 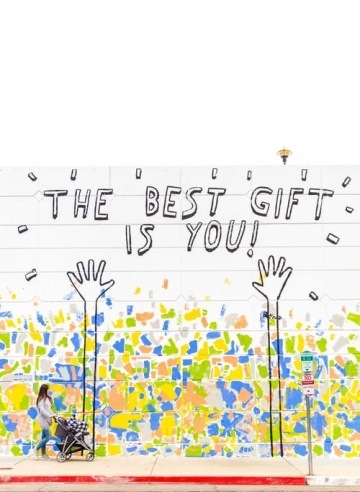 Today we are facing challenging times trying to cope with uncertainty while making choices as to how we want to live. People all over the world are experiencing this right now with the advent of COVID-19 but this has always been the reality for people living with cancer.

We want to be able to solve problems and fix things and feel that we are in control.

We want to believe that everything will turn out OK.  But we have no guarantees as to what the outcome is going to be.  So, when everything seems out of control, it may be more helpful to look for a sense of hope and supportive influences.

In a video I saw recently by Kelly McConigal PhD, she talked about three steps we can take.
They went something like this:  (I have added my own words)

Bring a wise compassionate perspective to the situation.  It’s important to acknowledge that we do not need to manage the situation alone.  We may need to have a sense of surrender that we can do our best, but we can’t do it all.  “This is bigger than me.”  “How can I live my best life now, given the cards I have been dealt?”

Being part of a group can be a powerful source of healing. There are lots of things we can do to support ourselves through trying and scary times by coming together and sharing it all.

Many people living with cancer struggle with depression, distress and anxiety related to living with uncertainty. People may tell us that we should just be happy we survived and not worry about the unknown. Despite this, it is okay to talk about our uncertainty and how it makes us feel. Talking with another person about our feelings and what is causing them, can help us understand more clearly what we are feeling and assist us in finding ways to manage those emotions.

If we are uncomfortable talking about certain subjects with our family or friends it might be helpful to talk with others who have, or have had, cancer.
Support groups provide a safe environment to share experiences with others in a similar situation, learn new ways to handle difficult situations and to talk about our emotions. We will get to see different styles of coping with stress and adjusting to life after a cancer diagnosis, during the treatment stage and beyond.

Coping with the challenges of living with cancer during this COVID-19 crisis can bring extra stress.  To allay the extra sense of isolation, you might like to join our Life Force online support groups.

Resources:
Now we are facing a whole new world, how can we be flexible and creative in the current circumstances?  We have an opportunity to change the way we live, to find that another way of living is possible.
Ancient and simple forms of healing can help us to support our own wellbeing.
Finding ways to self soothe, such as gentle exercise in the form of yoga or qigong, art making, meditating and learning relaxation techniques can be helpful and even joyful.  For example, you might discover that you enjoy writing poetry.  Give it a try.

Meanwhile as we reach out to each other with loving kindness, we send caring thoughts and wishes for your health and safety during this difficult time. 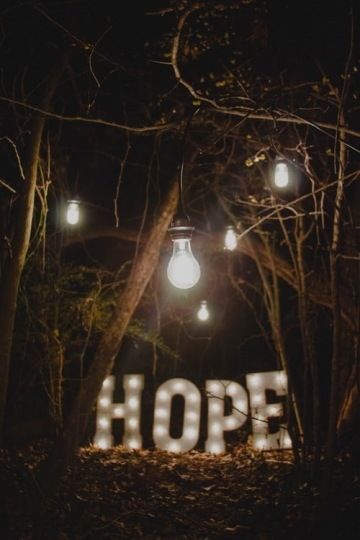 Excerpt from an article by Joan Halifax

Wise hope is not seeing things unrealistically but rather seeing things as they are, including the truth of suffering - both its existence and our capacity to transform it. It’s when we realize we don’t know what will happen that this kind of hope comes alive; in that spaciousness of uncertainty is the very space we need to act.

Too often we become paralyzed by the belief that there is nothing to hope for—that our cancer diagnosis is a one-way street with no exit. It becomes easy to think that nothing makes sense anymore, or that we have no power and there’s no reason to act.

But wise hope doesn’t mean denying these realities. It means facing them, addressing them, and remembering what else is present.

The Czech statesman Václav Havel said, “Hope is definitely not the same thing as optimism. It is not the conviction that something will turn out well but the certainty that something makes sense, regardless of how it turns out.” We can’t know, but we can trust that there will be movement, there will be change.

Dostoyevsky said, “To live without hope is to cease to live.” We are called to live with possibility, knowing full well that impermanence prevails.

“And the people stayed home. And read books, and listened, and rested, and exercised, and made art, and played games, and grew gardens full of fresh food, and learned new ways of being, and were still. And listened more deeply. Some meditated, some prayed, some danced. Some met their shadows. And the people began to think differently.

"And the people healed. And, in the absence of people living in ignorant, dangerous, mindless, and heartless ways, the earth began to heal.

"And when the danger passed, and the people joined together again, they grieved their losses, and made new choices, and dreamed new images, and created new ways to live and heal the earth fully, as they had been healed. 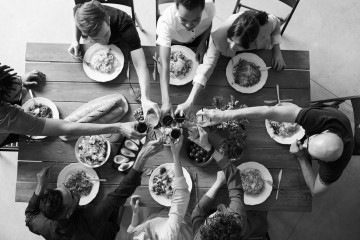 How you can help

Life Force is a not-for-profit foundation so we can only survive on the generosity of the community. You can help. The constant plea for “less than the price of a cup of coffee a week” is a truth.

If we have 300 people contributing $10, $20 or $30 a month to our "Friends for Life" club, we can run the three support groups we have been providing for many years. Then when our Corporate Friends contribute a quarterly or annual lump sum we can offer day or weekend retreats and seminars.

We cannot organise very important fundraising events, seminars or retreats without our Life Force Angels, our wonderful volunteers. Consider becoming part of the Life Force Family by joining our Band of Angels.

Your financial donation of $2 and over is tax deductible, and every contribution will mean the world to someone, maybe someone whom you have never met or never will, but someone who is terrified they may not make it. Someone who has just been diagnosed, who’s praying before every meeting with their oncologist that their markers have decreased. Someone who goes home to young children hoping they will see them grow up. Someone just scared. Your donation will give us the means to give them support in a warm, safe place.

Thank you in advance for any help you can give!